Skip to navigation Skip to content
Shopping Cart
10% Off First Order – Use Code WELCOME10 at Checkout. 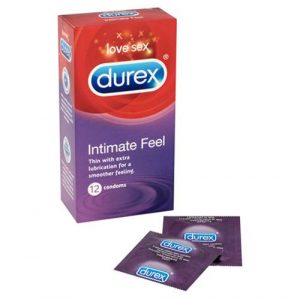 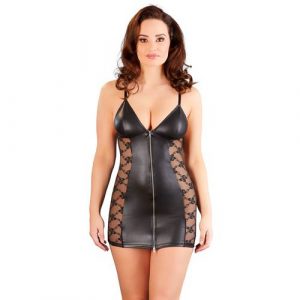 Notify Me When Back In Stock

Questions? Request a Call Back 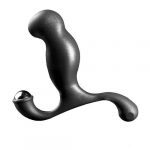 The Nexus Excel is a delightful step up from the Nexus Glide and Nero which combines both the thicker shaft of the Nero and the rollerball from the Glide.

The Nexus Excel is a curvy prostate massager that promotes good prostate gland health as well as intense, prostate stimulation. One of many prostate massagers made by Nexus, the Excel has been designed for men who prefer a fuller feeling during prostate exploration.

The Excel’s curvy shaft performs superbly during penetration, and its subtle yet rounded head provides an exquisite introduction into your anus. Like it’s other Nexus siblings, the Excel has an ace card up its sleeve with the perineum dedicated arm, which plays host to a stainless steel ball that massages and ‘licks’ your perineum while the main shaft of the Excel gets to work on your prostate gland.

The Excel was primarily developed as a sex toy for men to help stimulate the prostate perineum areas. These areas are known as the male G-Spot and are pivotal in controlling and increasing a man s erection, orgasm and ejaculation. Essentially, these are the command centers for sexual pleasure.

This website uses cookies to improve your experience while you navigate through the website. Out of these cookies, the cookies that are categorized as necessary are stored on your browser as they are essential for the working of basic functionalities of the website. We also use third-party cookies that help us analyze and understand how you use this website. These cookies will be stored in your browser only with your consent. You also have the option to opt-out of these cookies. But opting out of some of these cookies may have an effect on your browsing experience.
Necessary Always Enabled
Necessary cookies are absolutely essential for the website to function properly. This category only includes cookies that ensures basic functionalities and security features of the website. These cookies do not store any personal information.
Non-necessary
Any cookies that may not be particularly necessary for the website to function and is used specifically to collect user personal data via analytics, ads, other embedded contents are termed as non-necessary cookies. It is mandatory to procure user consent prior to running these cookies on your website.
SAVE & ACCEPT